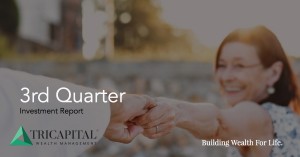 The latest three-month returns in the U.S. and international stock markets can be viewed with two very different attitudes.  The first is that many indices (though not all) produced a loss for the quarter, and where there were gains, they tended to be very small.  On the other hand, the losses, where they occurred, were too small to wipe out the gains of the previous two quarters, meaning that most investors have still made money so far this year.

Whether that will continue is anyone’s guess, but in today’s uncertain political and economic environment, it’s easy to feel like we all managed to dodge a bullet and are holding onto our gains with gratitude.

3 Questions to Ask When Hiring a Financial Advisor 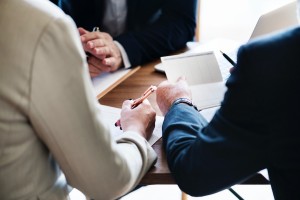 A financial advisor can bring knowledge and expertise to financial areas and help you create overall investment strategies. They can help reach your retirement goals, minimize taxes, and help structure your withdrawals in retirement. Financial advisors are also more versed in the long-game of investing and can help assuage any fears and help provide support by providing fact-based advice.

Free Money for Your 401K 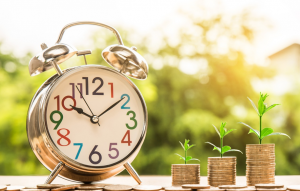 Chances are if you are reading this article you are at least thinking about your retirement, or more specifically, your retirement savings. Or lack thereof. What some people don’t realize or take advantage of, especially if they are working in a mid-size to large company is that they are often offered helpful employer benefits. These benefits may be classified in your employee handbook in various ways, such as:

When any of those words crop up, the next step is delving in to figure out what your employer offers that you could be benefitting from. You may be surprised that 1 in 5 Americans do not take full advantage of their employer match 401(k), resulting in $1.4 billion in unclaimed employer match money annually.

States the Size of Countries 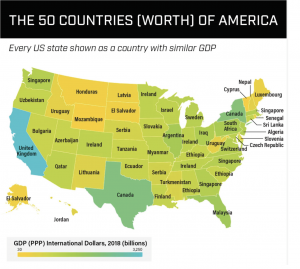 It can sometimes be hard to understand just how large the U.S. economy is compared with the other countries of the world.  You’ve probably read that California, alone if it were an independent country, would have the world’s fifth-largest economy. But what about the rest of the states? 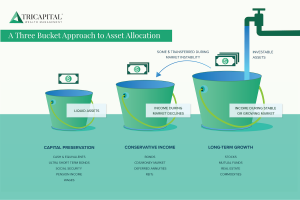 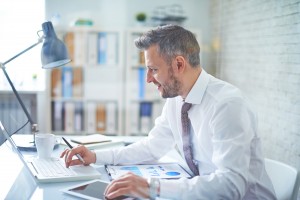 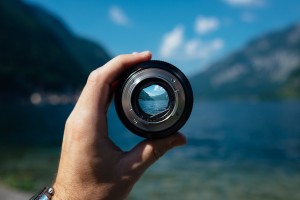 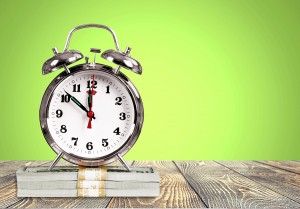 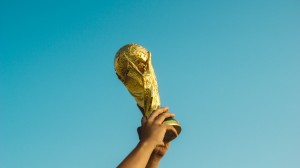 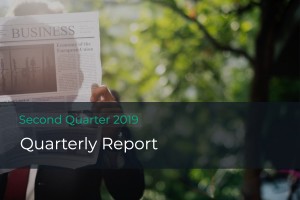 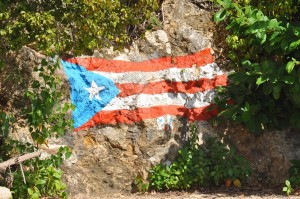 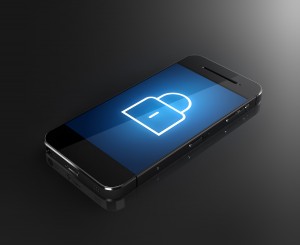 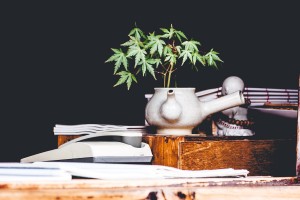